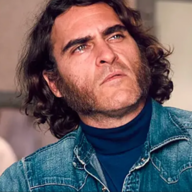 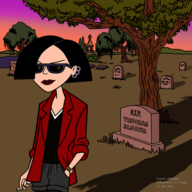 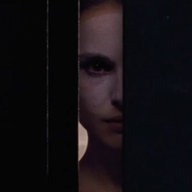 How many people you know who can name every serial
Killer who ever existed in a row?
Put 'em in chronological order, beginnin' with Jack the Ripper
Name the time and place; from the body, the bag, the zipper
Location of the woods, where the body was dragged and then dumped
The trunk that they were stuffed in, the model, the make, the plate
And which model, which lake they found her in, how they attacked the victim
Say which murder weapon was used to do what in which one
Which knife and which gun, what kid, what wife, and which nun
Don't stop, I like this, it's fun, the fuckin' night's just begun 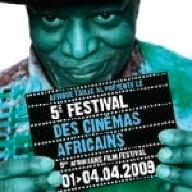 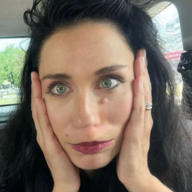