House is a style of electronic dance music. It was initially popularized in mid-1980s discothèques catering to the African-American[1] and Latino American,[1] and gay[1][2][3] communities, first in Chicago, then in New York City, New Jersey, Detroit and Miami. It eventually reached Europe before becoming infused in mainstream pop and dance music worldwide.
House is strongly influenced by elements of soul- and funk-infused varieties of disco. House generally mimics disco's percussion, especially the use of a prominent bass drum on every beat, but may feature a prominent synthesizer bassline, electronic drums, electronic effects, funk and pop samples, and reverb- or delay-enhanced vocals.

House is uptempo music for dancing, although by modern dance music standards it is mid-tempo, generally ranging between 118 and 135 bpm. Tempos were slower in house's early years.
The common element of house is a prominent kick drum on every beat (also known as a four-on-the-floor beat), usually generated by a drum machine or sampler. The kick drum sound is augmented by various kick fills and extended dropouts. The drum track is filled out with hi-hat cymbal patterns that nearly always include an open hi-hat on eighth note off-beats between each kick, and a snare drum or clap sound on beats two and four of every bar. This pattern is derived from so-called "four-on-the-floor" dance drumbeats of the 1960s and especially the 1970s disco drummers. Producers commonly layer sampled drum sounds to achieve a more complex sound, and they tailor the mix for large club sound systems, de-emphasizing lower mid-range frequencies (where the fundamental frequencies of the human voice and other instruments lie) in favor of bass and hi-hats.
Producers use many different sound sources for bass sounds in house, from continuous, repeating electronically-generated lines sequenced on a synthesizer, such as a Roland SH-101 or TB-303, to studio recordings or samples of live electric bassists, or simply filtered-down samples from whole stereo recordings of classic funk tracks or any other songs. House bass lines tend to favor notes that fall within a single-octave range, whereas disco bass lines often alternated between octave-separated notes and would span greater ranges. Some early house productions used parts of bass lines from earlier disco tracks. For example, producer Mark "Hot Rod" Trollan copied bass line sections from the 1983 Italo disco song "Feels Good (Carrots & Beets)" (by Electra featuring Tara Butler) to form the basis of his 1986 production of "Your Love" by Jamie Principle. Frankie Knuckles used the same notes in his more famous 1987 version of "Your Love", which also featured Principle on vocals.
Electronically-generated sounds and samples of recordings from genres such as jazz, blues and synth pop are often added to the foundation of the drum beat and synth bass line. House songs may also include disco, soul-style, or gospel vocals and additional percussion such as tambourine. Many house mixes also include repeating, short, syncopated, staccato chord loops that are usually composed of 5-7 chords in a 4-beat measure.
Techno and trance, which developed alongside house, share this basic beat infrastructure, but they usually eschew house's live-music-influenced feel and Black or Latin music influences in favor of more synthetic sound sources and approach. 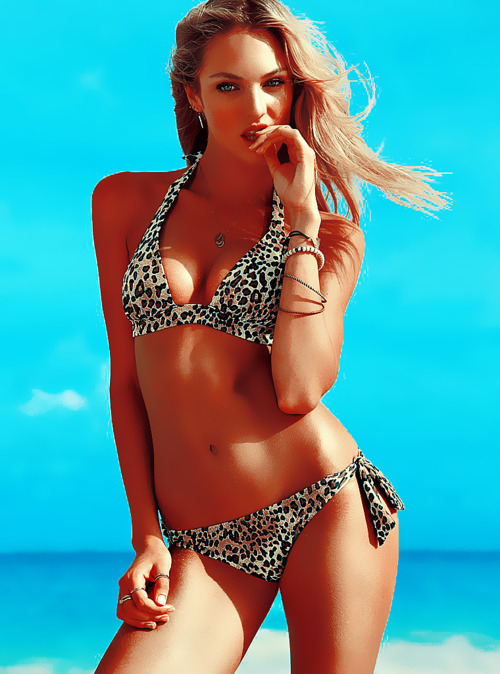 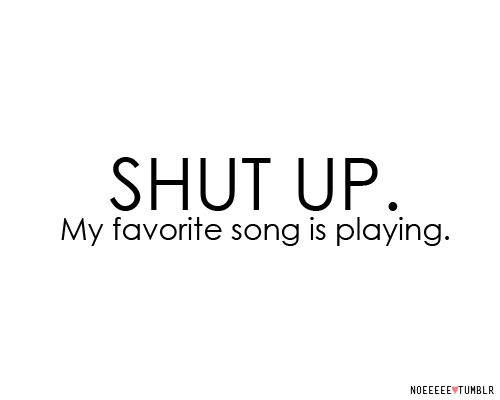 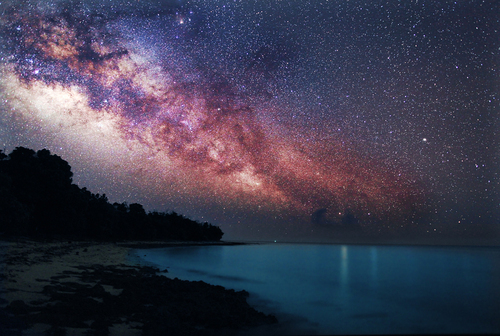 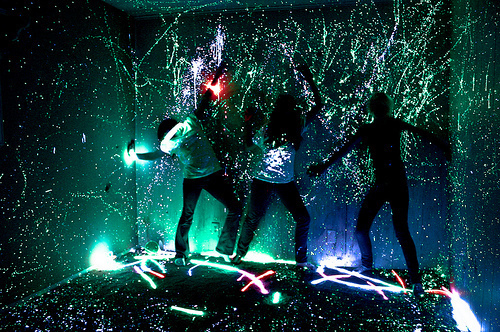 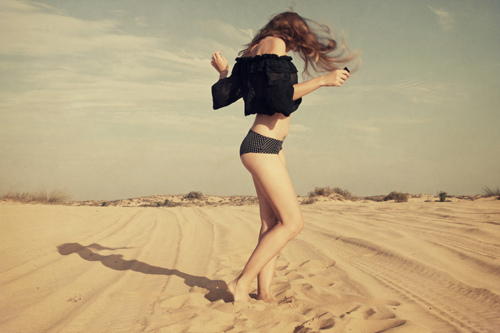 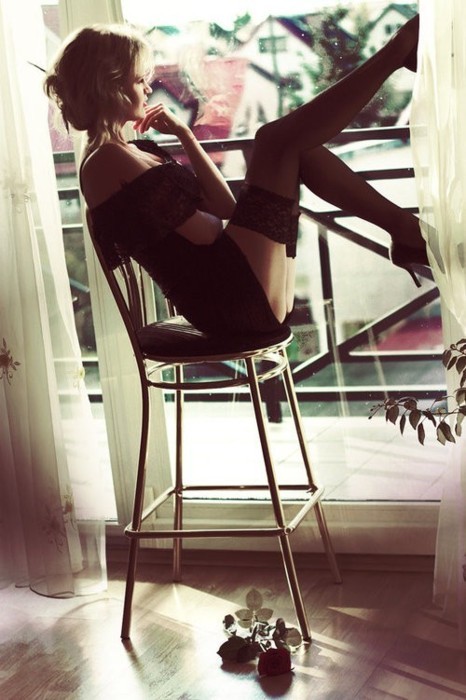